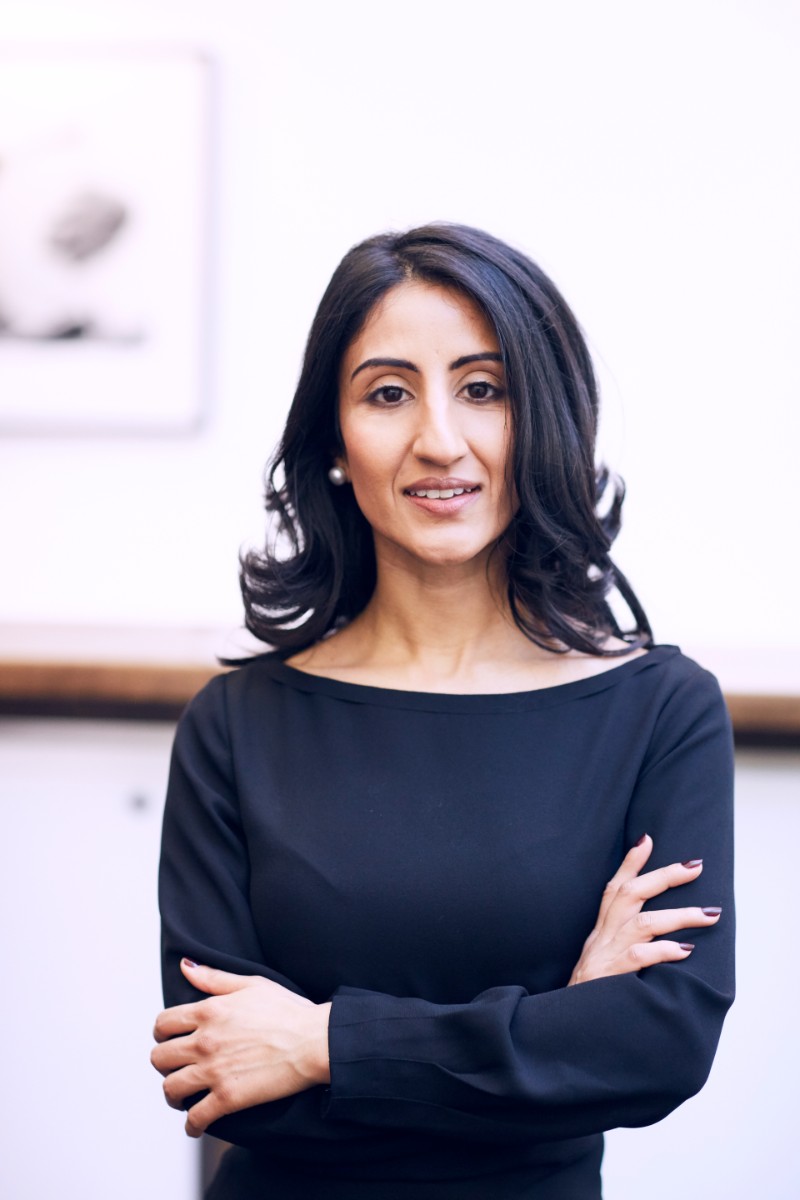 Uzma is the driving force behind the company which focuses on bringing subversive stories to global audiences. She is currently producing an adaptation of Gautam Malkani’s cult novel LONDONSTANI for the BFI. Her previous credits include Nirpal Bhogal’s FIRSTBORN, which premiered at the Edinburgh International Film Festival 2016 ahead of a worldwide sale to Netflix, and THE INFIDEL which spawned a musical and Bollywood remake DHARAM SANKAT MEIN. Her current slate includes projects with Ritesh Batra (THE LUNCHBOX), novelist Nikesh Shukla (THE GOOD IMMIGRANT), playwright Rabiah Hussain (SPUN) as well as with the British Film Institute and Amazon Studios.

In addition to Little House Productions, Uzma is a non executive director on the board of public broadcaster Channel 4 and a trustee of Bird’s Eye View, a non profit that campaigns for gender equality in film. She sits on selection committees and juries for the British Independent Film Awards, Film London and BAFTA.

Prior to producing independently, Uzma was head of development at Slingshot Productions, with creative and commercial responsibilities across its entire slate. She has worked across four continents, for independents and studios, with companies including Focus Features, Doha Film Institute, and Tribeca Film Festival on the development, production and exploitation of feature films.

In 2010, Uzma was nominated by HRH Prince’s Trust for a Mosaic Arts & Culture Award; in 2012, she was nominated for the Asian Woman of Achievement Award and became a Women of the Future Ambassador; and in 2013 she was awarded the British Muslim Award for Services to Creativity.

She graduated from University of Wales, Cardiff with first class honours in English Literature and went on to read Film and Literature at Harvard University’s Graduate School of Arts and Sciences where she was a Kennedy Scholar.