Left reeling after the death of his mother, 17 year old Jas finds solace in Rudeboy culture, only to be convinced by sophisticated millionaire Sanjay that true freedom lies in betraying his father, best friends and the Desi community of Hounslow.

Set in 1997, LONDONSTANI is a story of friendship, tradition, money, and meaning as it played out on the fringes of immigrant society in contemporary Britain. Mentored by muscular, ferocious Hardjit and his friends Ravi and Amit, Jas is a bonafide nerd learning how to be tough, how to conduct himself with proper style, how to speak in a macho argot that is part Patois, part Punjabi and all London.

Based on Gautam Malkani’s cult novel, the story raises the curtains on the cultural, generational and sexual tensions of a British subculture that has never before been seen on screen.

Written and to be Directed by Nirpal Bhogal 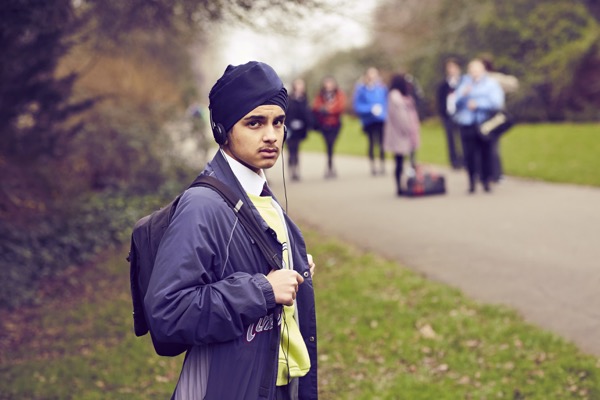 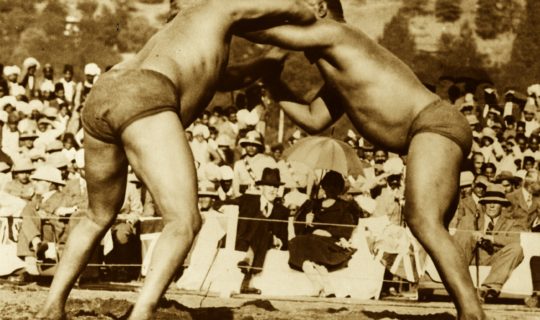 LION AND PANTHER (In development) 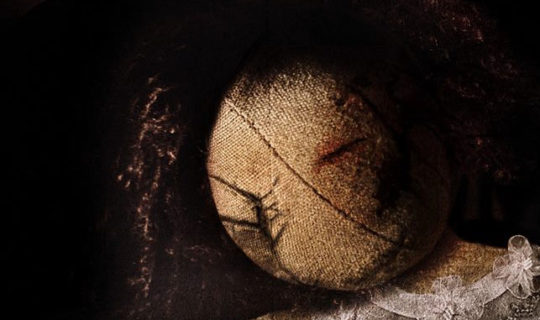